I was browsing through LinkedIn today and came across this good article. It resonates with me and I hope you find it interesting and helpful as well!

You hear it all the time: everything boils down to attitude. Whereas it’s true that attitude can have a profound effect on your reality, this doesn’t mean that you ignore what you’re feeling. This is when optimism becomes outright denial…

Gaining self-awareness is one of the most difficult challenges we face as human beings. When are we overreacting? When are we “under-reacting?” When are we in that Goldilocks zone of “just right?” And what do we do when we feel like we’re in the middle of the darker parts of our journey? How do we find our way when it’s nearly impossible to even see the path before us?

When a New Year is less than happy

A MUM died after contracting a rare form of dementia from her own baby.

Her son had inherited the condition from his father, caused by a mutant gene that makes the brain produce deformed toxic proteins that progressively destroy its cells.

The woman’s husband died from the disease two decades ago and now her son, 53, has fallen ill with the same condition.

But his wife, who genes were clear of the genetic mutation, also died from the disease, according to The Times.

The woman, who was in her seventies when she died, was diagnosed with sporadic Creutzfeldt-Jakob disease before medics linked the condition with her son.

It wasn’t until her son’s diagnosis they realised she contracted the usually inherited condition when she was pregnant.

Ausrine Areskeviciute, a researcher at the Danish Reference Centre for Prion Diseases in Copenhagen University Hospital, said: “We already know that when a woman is pregnant cells from the baby travel across the placenta and travel around her body, lodging in various organs.

“However, in this case the foetus carried the mutation for the misfolded proteins, and its cells may also have had misfolded proteins when they got into the mother’s body, triggering the process that led to her death years later.”

Check out my interview with Aging2.0 co-founder Stephen Johnston on bridging innovation and aging!

Innovating services for aging adults means bringing together different perspectives and aligning common marketing goals which typically do not overlap. This is what Aging2.0 co-founder Stephen Johnston set out to do when he launched an innovation network that would be global, inter-generational, and interdisciplinary.

Several years ago, Johnston had a light-bulb moment when transitioning from the mobile industry to health services innovation. He saw an opportunity to bridge entrepreneurship, technology, and aging to bring people together and meet real-life needs. Johnston is also passionate about strengthening communities to have sustainable impact.

Aging2.0 is an innovation network focused on technologies specifically for aging adults (gerontechnology). The network supports innovators and entrepreneurs dedicated to challenges and opportunities affecting over one billion older adults worldwide. It was founded by Stephen Johnston and Katy Fike in 2012, with headquarters in San Francisco, and has a global footprint in over 20 countries.

Their network includes some…

A little bit about eHealth Week 2017, which the World Health Organization Regional Office for Europe (and your favorite eHealth consultant) collaborated in organizing 🙂

Dr Zsuzsanna Jakab, WHO Regional Director for Europe, delivered an inspirational speech to open eHealth Week in Malta on 10–12 May 2017. This marked the first time that WHO/Europe participated in organizing the annual event. It did so alongside the Maltese Ministry for Health, the European Commission and HIMSS-CHIME International, a partnership of the Healthcare Information and Management Systems Society and the College of Health Information Management Executives.

Depression is a major challenge to health in the WHO European Region and is the focus of World Health Day 2017. The theme “Depression: let’s talk” recognizes that depression is a treatable condition and seeks to address the fact that, despite this, about 50% of cases of major depression still go untreated. The high personal, social and economic costs and the large proportion of people who are not receiving any treatment, despite the availability of cheap and effective care, underscore the importance of overcoming this challenge.

For example, since 2008 England has significantly increased the provision of evidence-based talking therapy to people with depression and anxiety through a large-scale programme called “Improving access to psychological therapies”, available through the National Health Service. By 2012 the programme had treated more than 1 million people, of whom 680 000 completed the full course of treatment. The recovery rates of the 680 000 people were consistently above 45%, as was expected from the research evidence.

The theme of World Health Day 2017 was announced on 10 October 2016, World Mental Health Day. The campaign website contains a wide range of materials and background information. 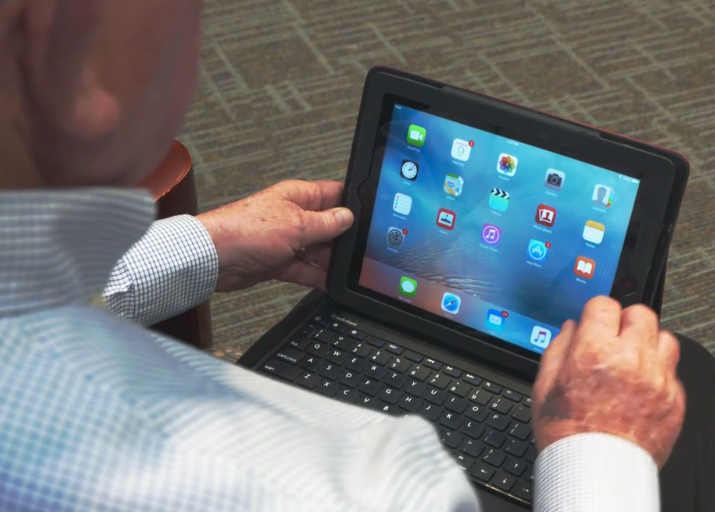 Read about creative ageing in Australia!!

As the global population ages, it is important to start designing strategies to address quality of life among older adults. As defined by the World Health Organization, health is “a state of complete physical, mental, and social well-being and not merely the absence of disease or infirmity.” Designing programs and policies to encourage quality of life across the age spectrum should not focus solely on addressing health issues as the arise, but rather, promoting positive ways of living that can impact health in all realms – physical, mental, and social – throughout one’s life.

Strategies for healthy aging should include promoting activities that foster both individual growth and community participation. One such option is participation in the arts, which has shown to have a positive impact on both the individual and society.

1. You asked: When asked a yes or no question a person with dementia may not understand the question and automatically answer with a resounding NO to avoid agreeing to anything they may not want.

Why? Because it’s one of the first words we learn when beginning to speak. It’s short and powerful and it works if we repeat it often enough. Instead of asking, get everything ready and then gently say, “Your shower is ready,” and lead him or her into the room.

2. Room Temperature: When preparing the room make sure it is very warm. It may feel like a sauna to you but to someone who is frail it could still feel chilly. Make sure the water is warm also but make sure it isn’t hot. Test it as you would before bathing an infant. Have plenty of soft, warm towels at hand. Warming them in…

Here are six top things for an entrepreneur to consider to create a successful business when building an older adult care product, service or experience.

Read the blog by Marc Wortmann, executive director of Alzheimer’s Disease International on why a World Health Organization (WHO) Global Action Plan on Dementia is so important in 2017.
Governments around the world must prepare now, by developing national plans that address the impact of dementia in their own country. 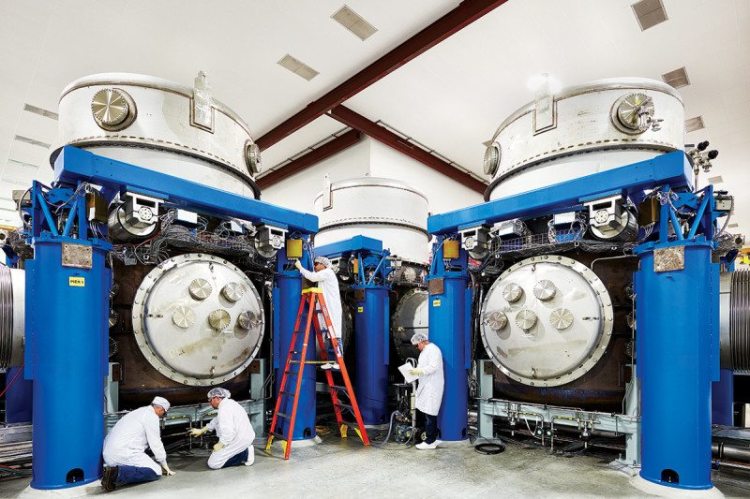 The 12 biggest and best science stories of 2016

Source: The 12 biggest and best science stories of 2016

The Translational Research Program on Pain in Later Life (Cornell’s Roybal Center) is sponsoring a free webinar series on Decision-Making and Pain. The TRIPLL webinar series is a web based training resource for health professionals, researchers and community practitioners interested in various health and research topics related to pain in later life. Webinars are interactive and feature diverse investigators and highly trained practitioners who present their expertise on various topics.

For the schedule, see here: tripll.org/resources/webinars-training