Check out my first article with Global Health Aging!!

In Denmark, there is a stigma associated with being alone. In fact, it may be more socially acceptable to say you have depression, than to say that you are lonely. As a result, there are no cultural safeguards that tackle loneliness in Denmark, especially among the aging. 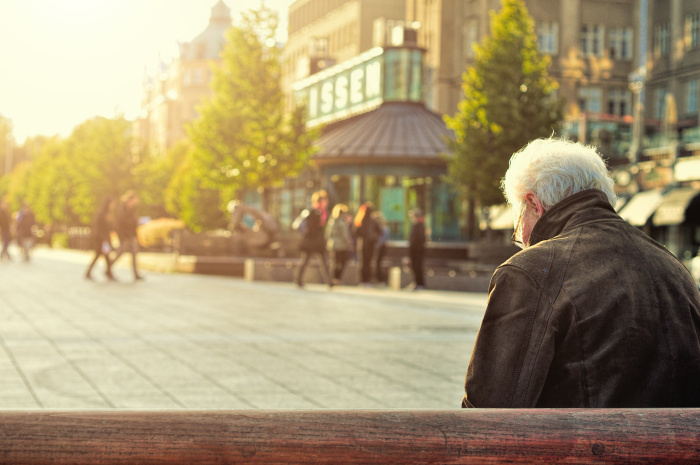 According to a 2015 report titled *Ensomhed i befolkningen (Loneliness in the Population), 2.6 percent (12,000) of adults between the ages of 65 and 79 reported feeling lonely. Among adults over 80 years of age, almost twice as many (21,000 people) reported feeling lonely. It was also reported that some 210,000 Danes aged 16 years or older have experienced loneliness, over 15 percent of whom were 65 years or older.

One of the biggest reasons loneliness needs to be addressed in Denmark is that it poses several health risks. The risk for illness and early death *increases by 50 percent